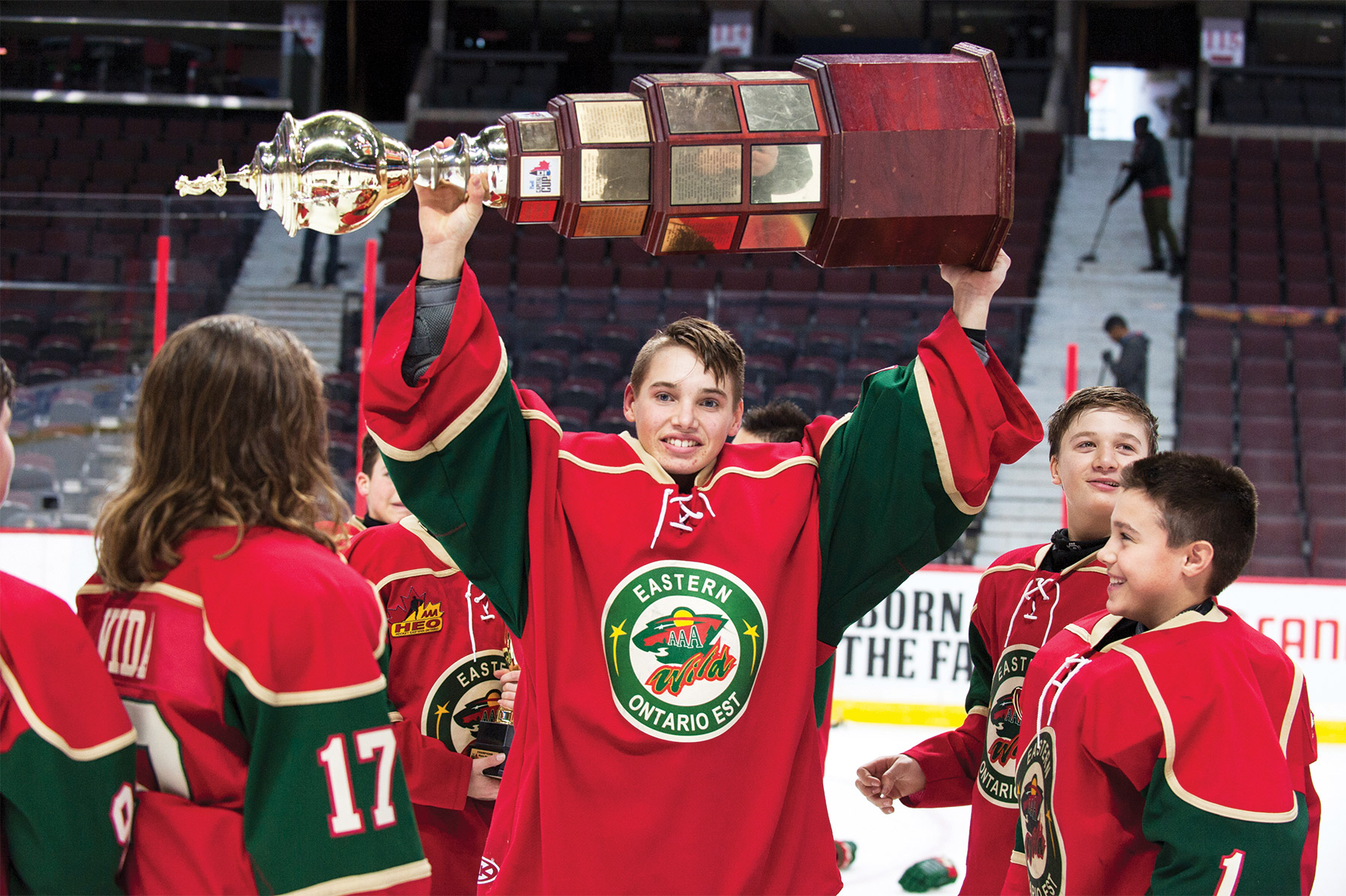 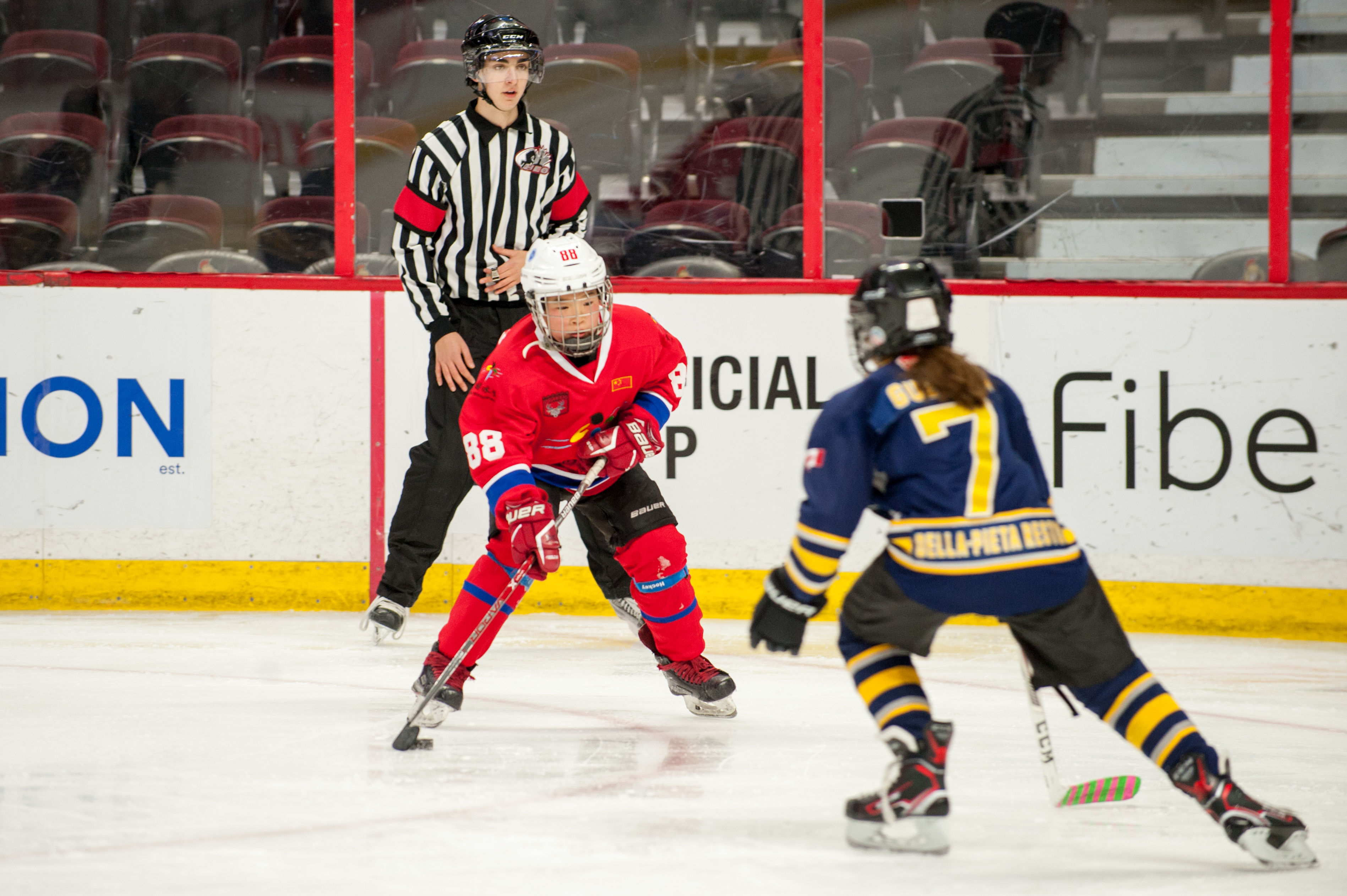 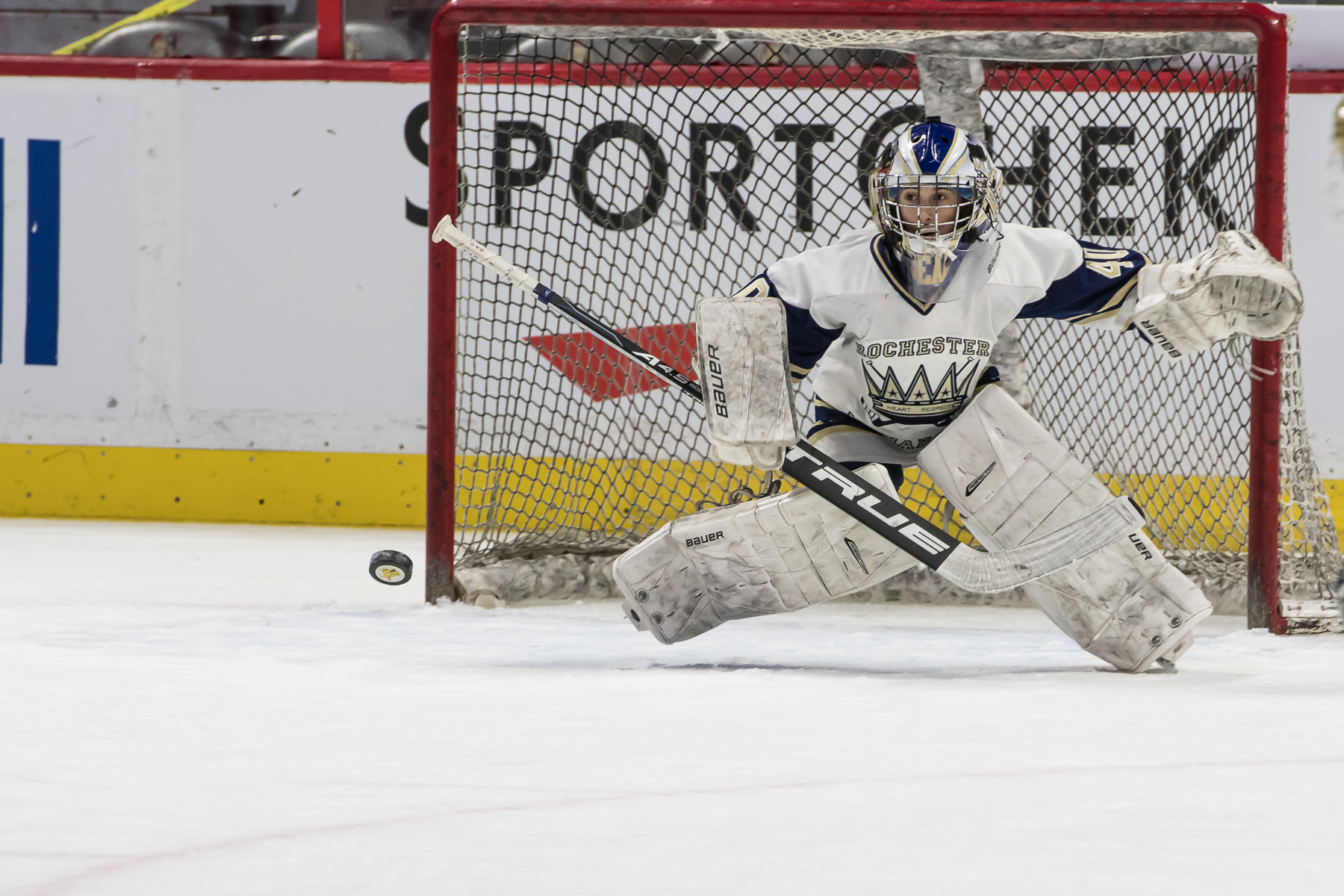 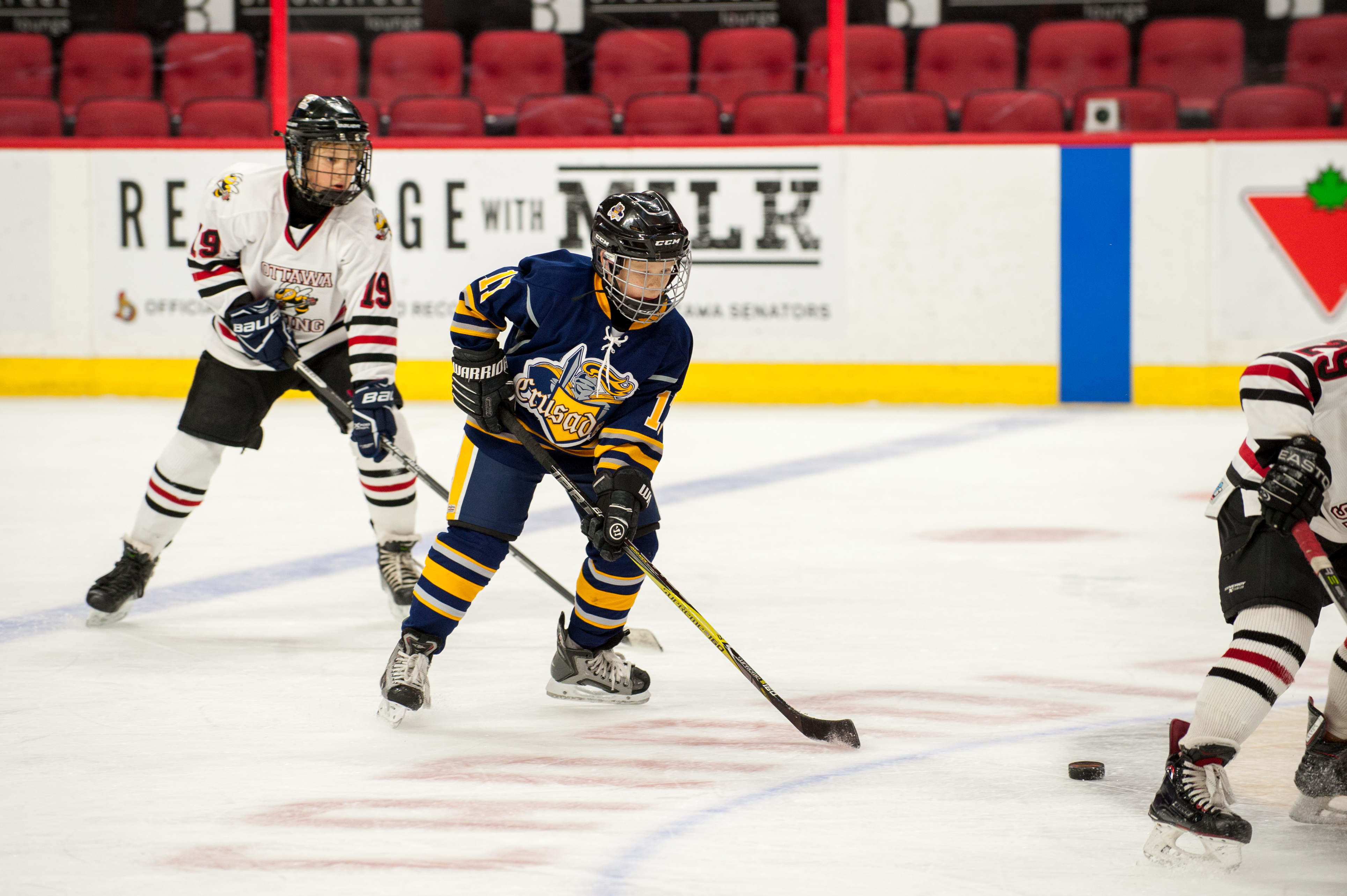 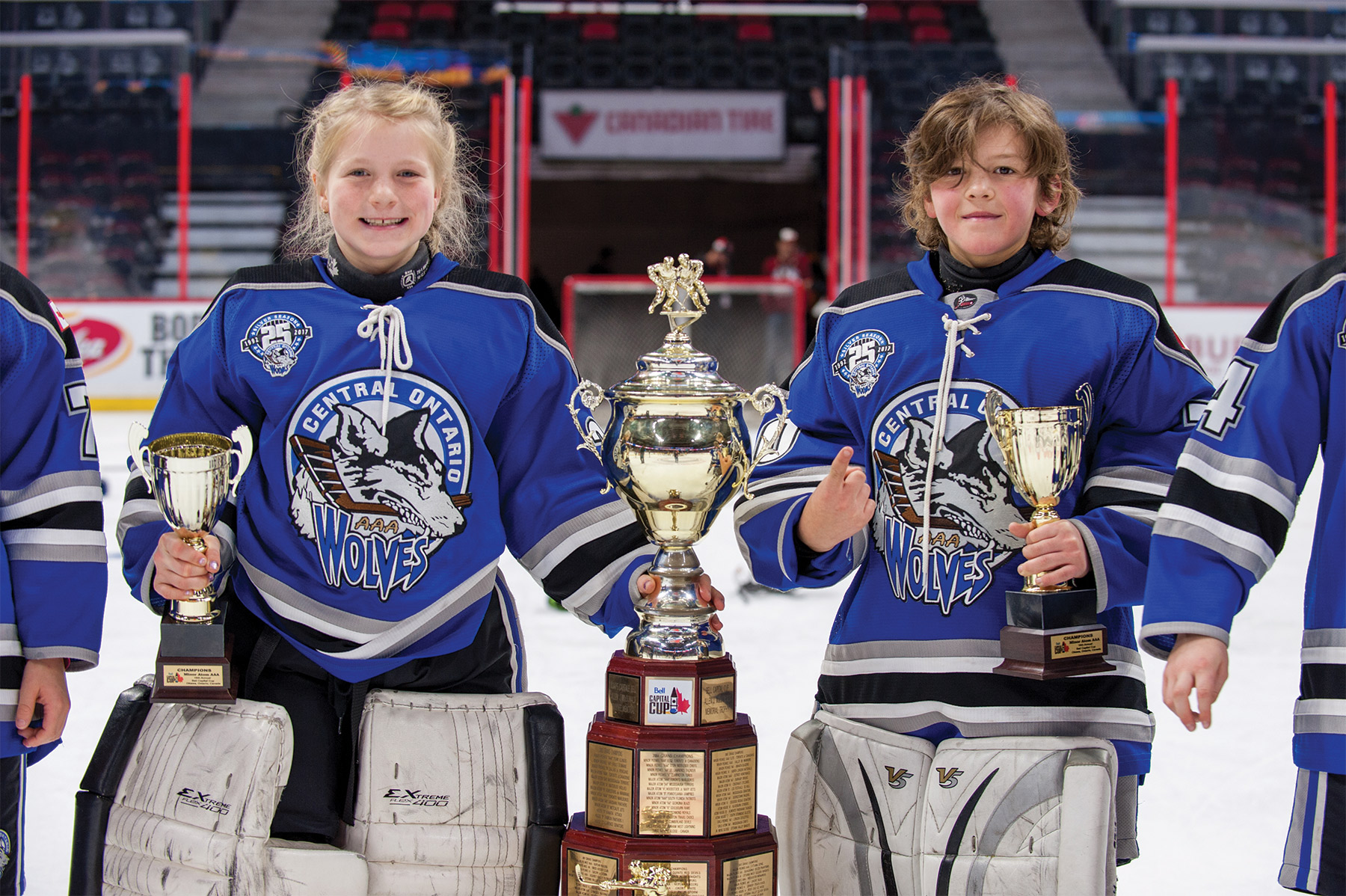 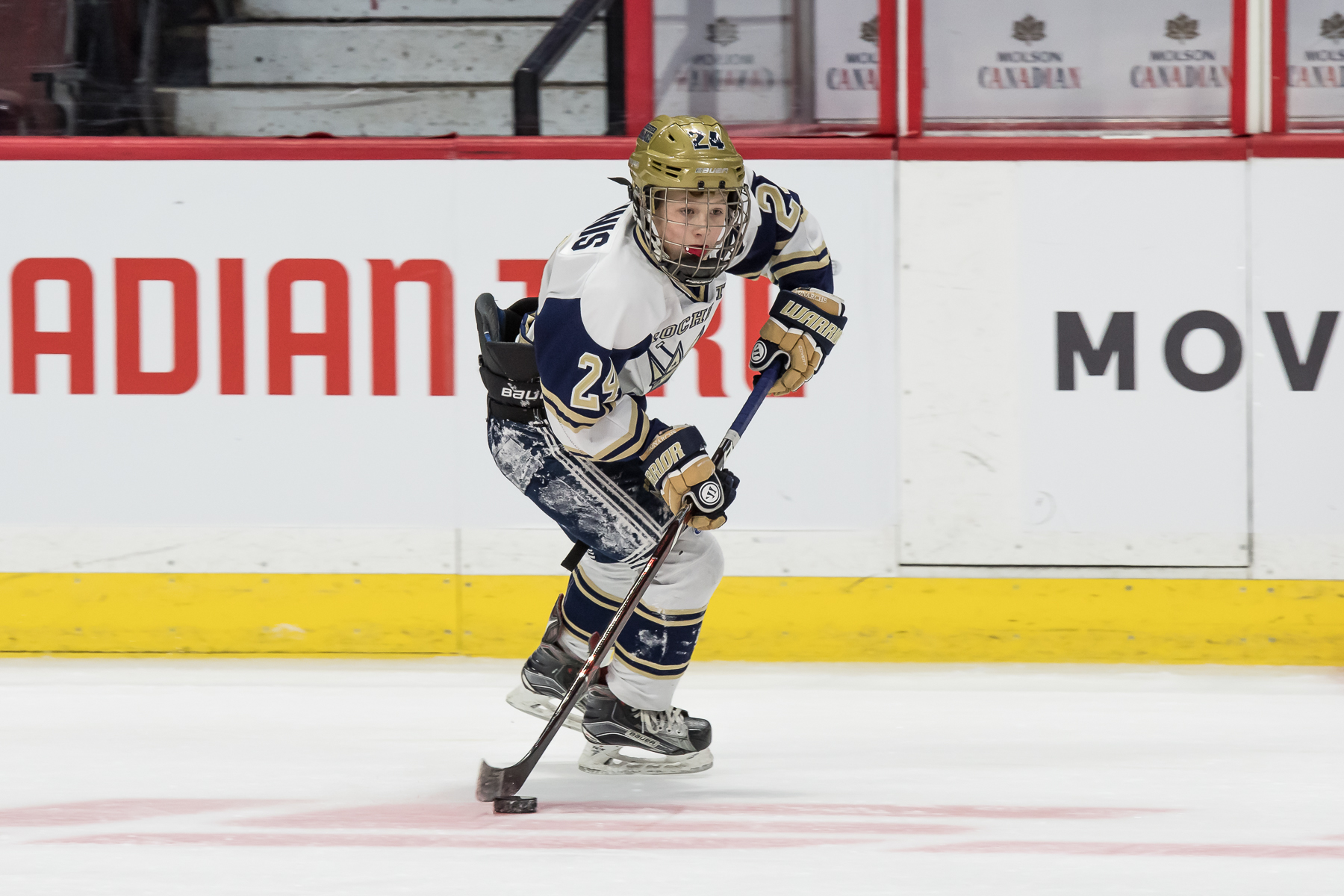 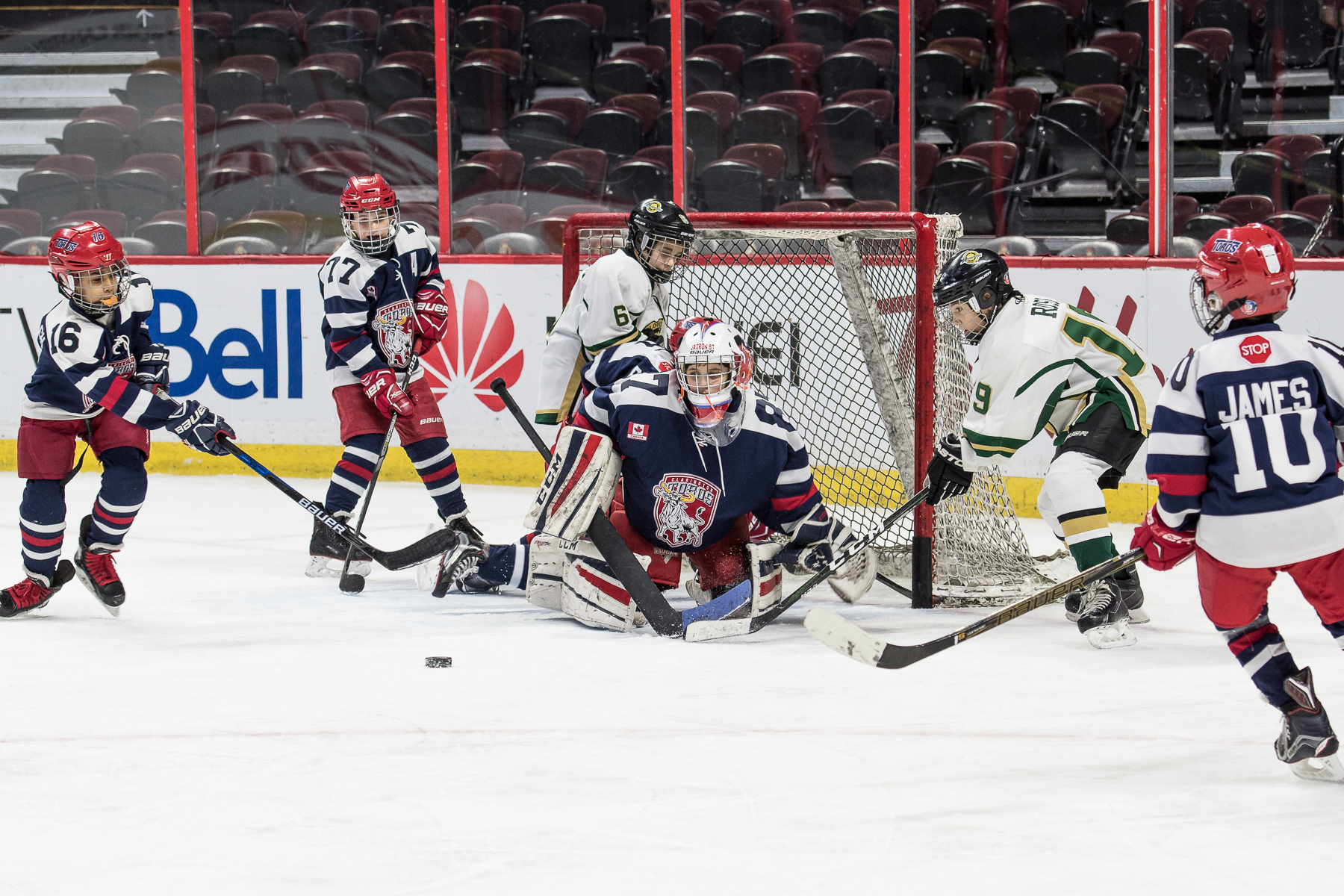 We would like to thank all the players, coaches, attendees and volunteers that took part in the 22nd Annual Bell Capital Cup this past December 28-3. The tournament was a huge success and we were so happy to see everyone back at Canada’s premiere PeeWee/Atom Youth Hockey Tournament, and the 24th Annual Bell Capital Cup promises to be even bigger and better.

Don’t take our word for it! Here is a sample of what people were saying following the 22nd Annual Bell Capital Cup…

“Everyone had a great time!! Definitely an experience they will cherish and remember forever!!
It was real competitive hockey and we loved it!” – Leigh-Anne C. Team Manager, Orange County Hockey Club (California, USA)

“The Bell Capital Cup was really awesome! It was the best organized tournament we participated in this season.” Team Manager, U12 Perth/Lanark Wings

Thanks so much! We thoroughly enjoyed our experience at the Bell Capital Cup this year. We will definitely be back.  Thanks for all your hard work to make this a success for all payers, coaches and spectators!  Nothing went unnoticed. – Cynthia H, U13 Richmond Royals, Richmond, Ontario

LIVE STREAMING GAMES
All Bell Sensplex and Richcraft Sensplex games can be viewed on HockeyTV.com.

All games at Canadian Tire Centre to be streamed here.

The Bell Capital is more than just a hockey tournament. It is a festival celebrating the game of hockey in Canada’s Capital, with teams from across Canada, the United States and around the world. Over the years, more than 11 different countries have been represented! Joining our teams from Canada and the US were teams from Austria, China, Finland, Germany, Russia, Sweden Czech Republic, Korea and Japan. 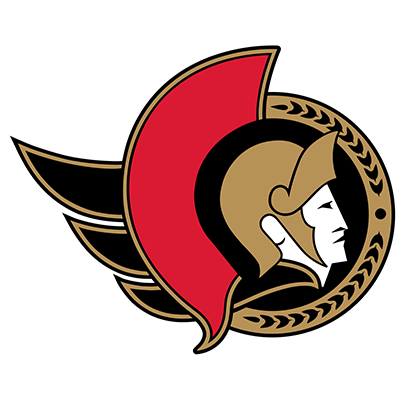