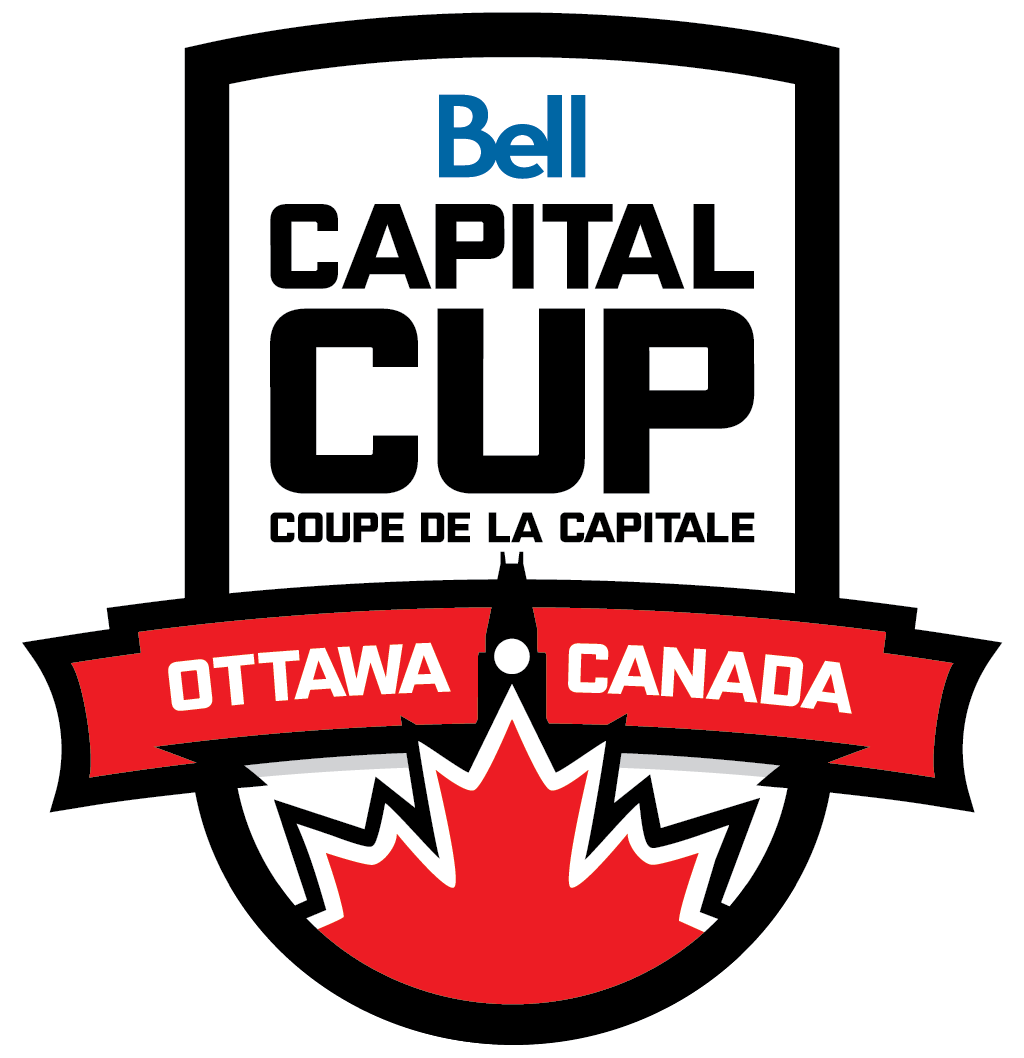 REGISTER FOR THE AAA DIVISIONS HERE

DUE TO THE COVID-19 PANDEMIC, PAYMENT FOR THIS YEARS TOURNAMENT IS NOT DUE UNTIL THE FALL OF 2020

The playing rules are the ones recognized by HEO MINOR (Hockey Eastern Ontario Minor) for all boys’ games played. Hockey Canada rules and the HEO MINOR Code of Discipline shall apply to all teams, except as noted.

Bodychecking will NOT be permitted at any level.

In the case of a major penalty being assessed during the game, a team official MUST check in with the arena coordinator immediately following the conclusion of the game to determine the suspension (if any) that must be served with the penalty. If the arena coordinator is not available, the team official must ask arena staff to contact Bell Capital Cup headquarters to determine the appropriate course of action.

FIGHTING: Any player receiving a penalty for Fighting will automatically be suspended for the remainder of the tournament.

The playing rules are the ones recognized by HEO MINOR (Ottawa District Minor Hockey Association) for all boys’ games played. Hockey Canada rules, and the HEO MINOR Code of Discipline shall apply to all teams, except as noted.

MOUTH GUARDS: Players are required to wear mouth guards for all tournament games should their associations make mouth guards mandatory.

As a sanctioned tournament of the HEO MINOR, OWHA and Hockey Quebec, the Bell Capital Cup will be played without the offside pass rule (two-line pass) in effect.

Teams must be ready quickly following each stoppage in play. HEO MINOR, OWHA and Hockey Quebec, and Hockey Quebec officials have been using this rule effectively to speed up the length of the game.

Please note that a player that does not play (at least one shift) in the Round Robin games may NOT play in any playoff games. The exception is where a player misses ALL of the round robin games due to a suspension and the suspension is served in full by playoff round commencement. In this case, the player is eligible to play in the playoffs.

Teams are NOT allowed to request stick measurements during any tournament games.

No time-outs are allowed in any tournament games.