Hockey Night at the Museum

The Bell Capital Cup and the Canadian Museum of Nature are teaming up to bring you a night filled with hockey, education and fun!

Come and join the fun! On December 30th, 2019 all Bell Capital Cup participants are invited to attend the Canadian Museum of Nature in downtown Ottawa, where they will be playing host to the Bell Capital Cup for the night. Watch the Ottawa Senators take on the Pittsburgh Penguins on a massive projection screen with our Live Sens Watch Party! Or dance with the Ottawa Senators mascot Spartacat to music by DJ Prosper! 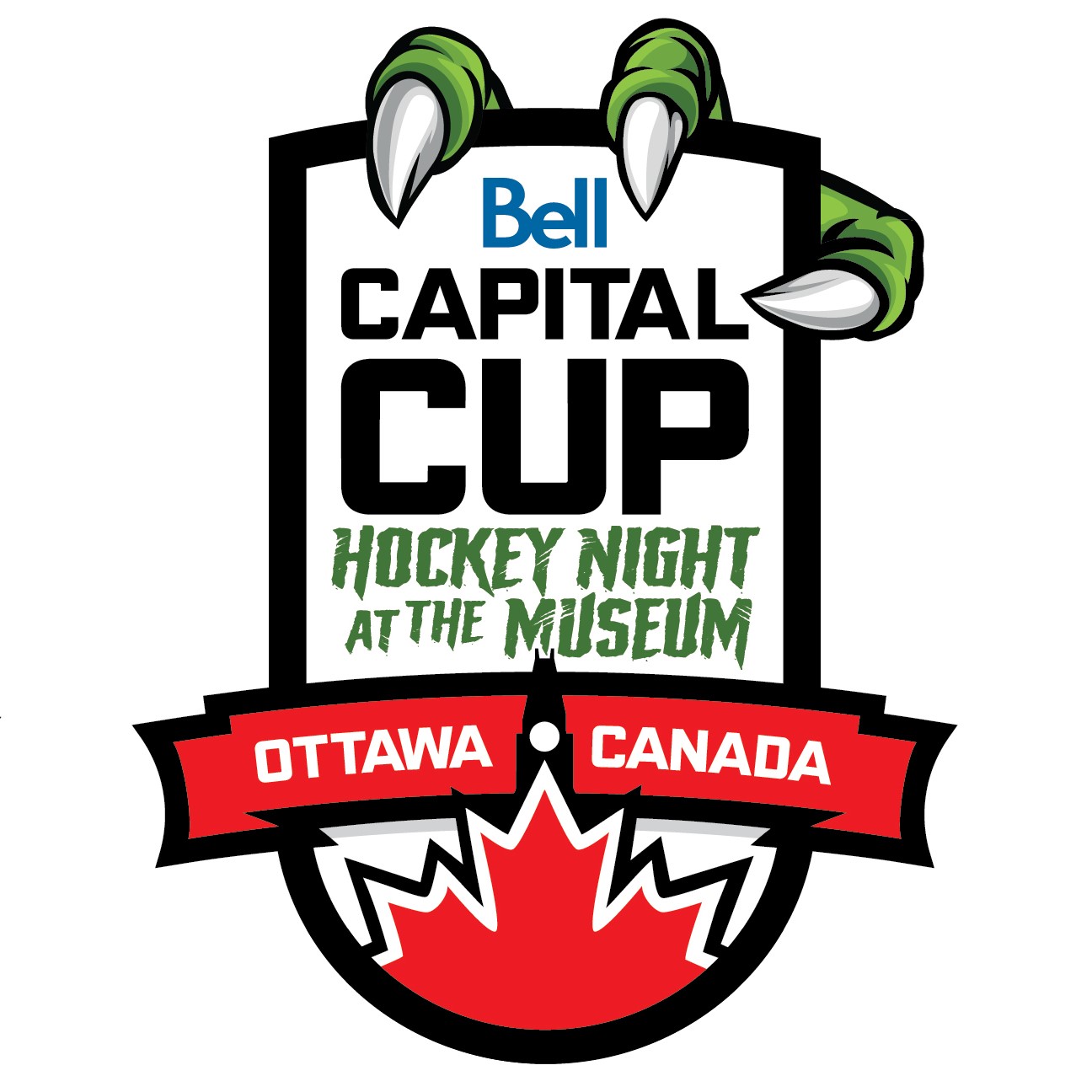 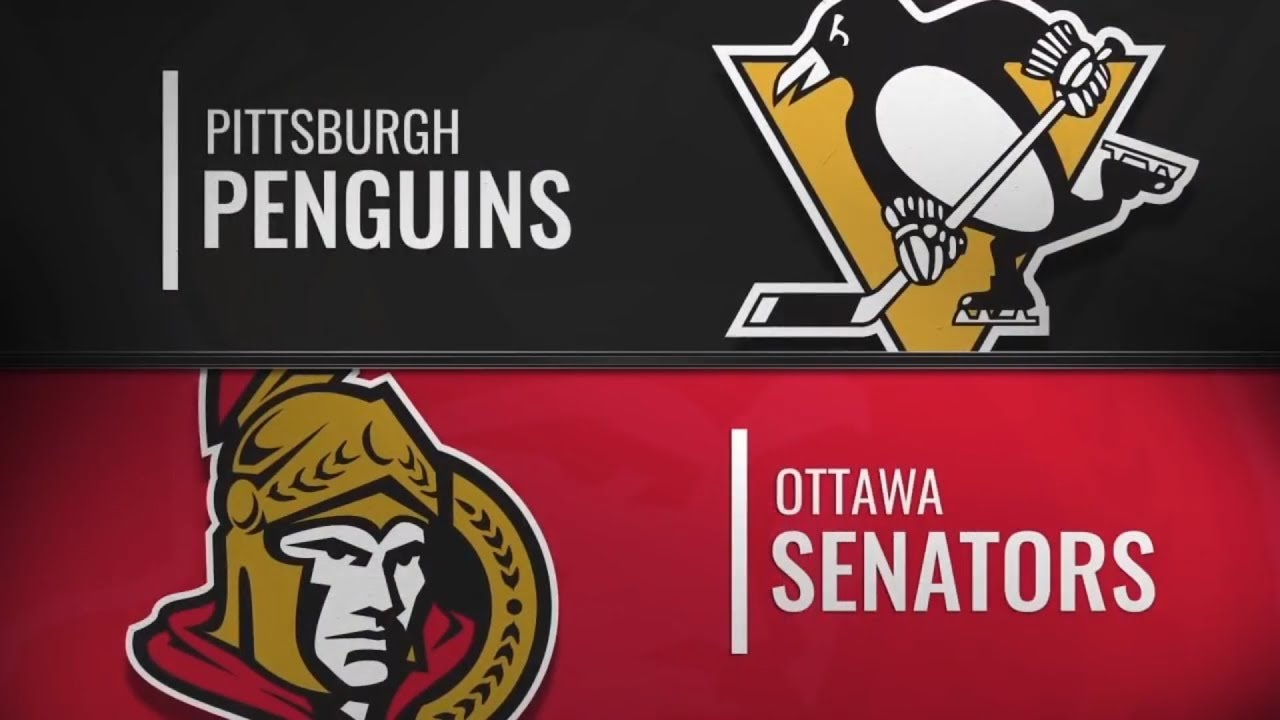 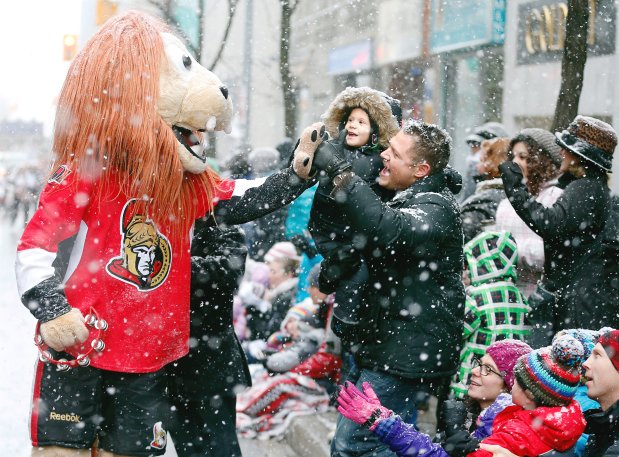 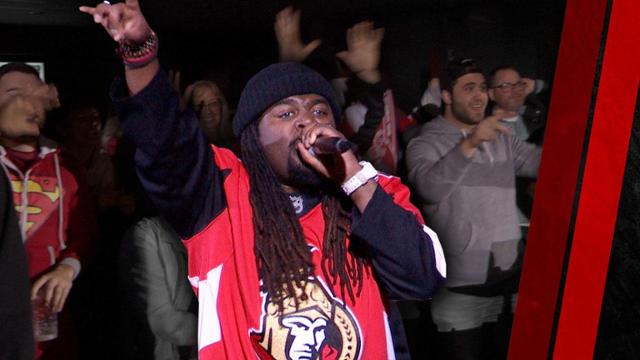 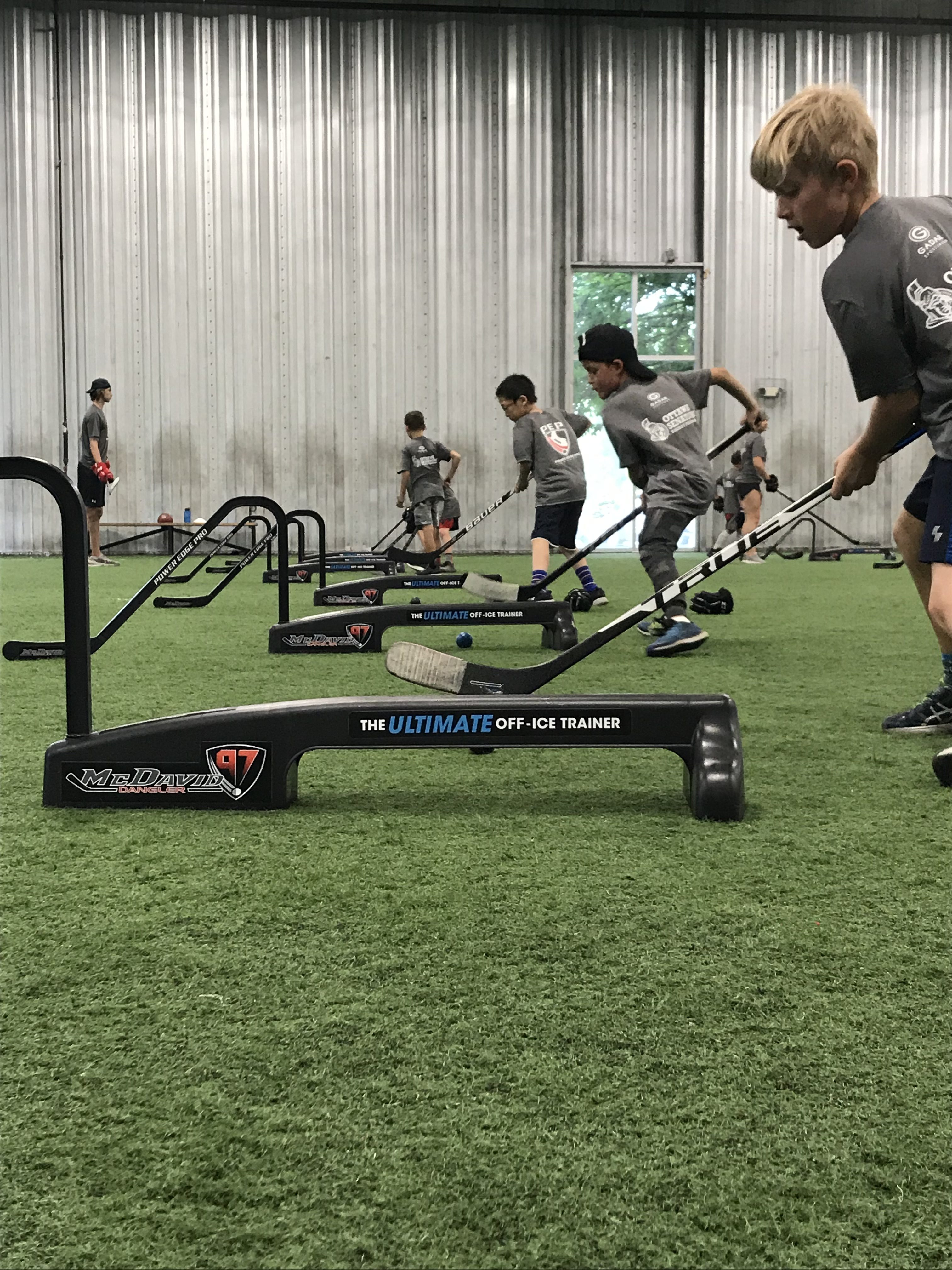 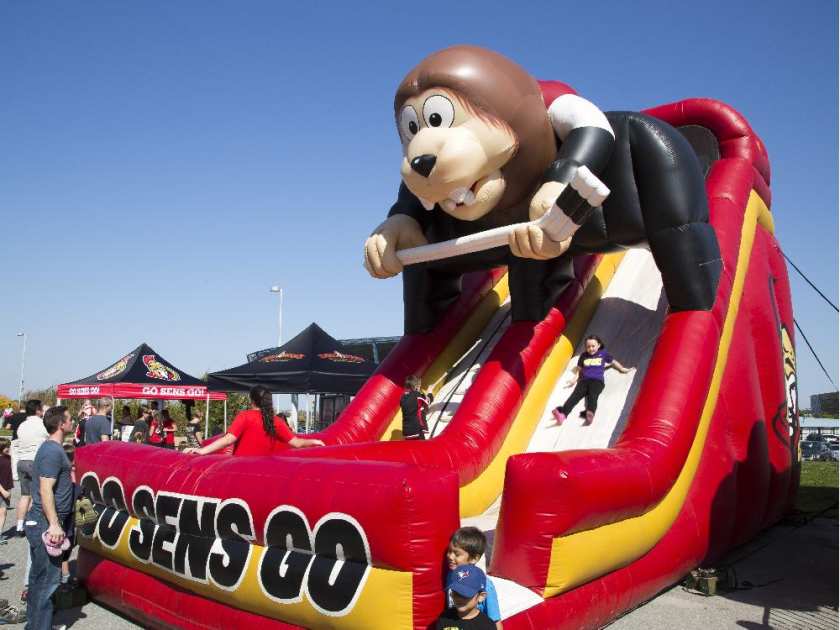 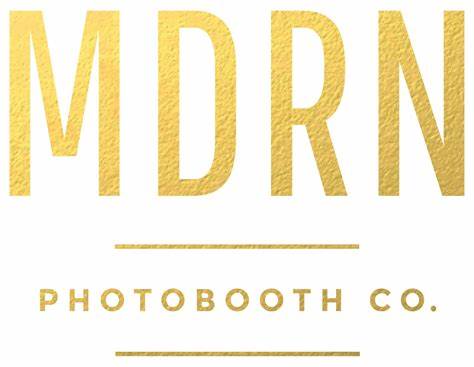 Bell Capital Cup – Hockey Night at the Museum made possible with funding from the Ontario Ministry of Culture, Tourism and Sport.